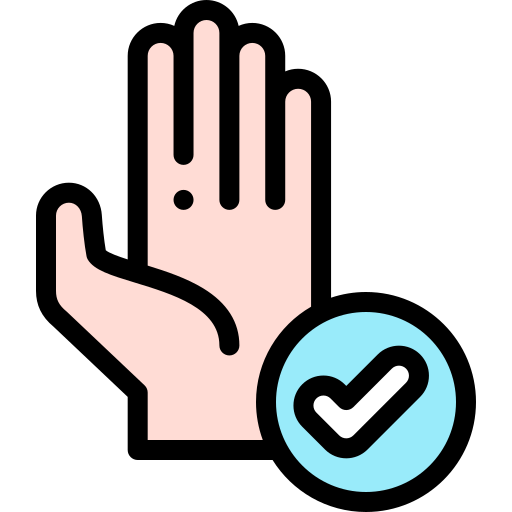 Description of this tour

Lanzarote is an island of silence and tranquility, with caves that will make you feel in a different world.

In this excursion you will discover the highlights of Lanzarote: the Timanfaya National Park, the Cactus Garden and two of the most beautiful places underground, Jameos del Agua and Cueva de los Verdes.

We start the tour visiting the National Park of Timanfaya where we see  in the Islet of Hilario the heat emanation from the earth although the eruption ended in 1736. After conducting the geothermal experiments we travel by bus the Route of the Volcanoes, a journey of 14 kilometers for a desolate place that evokes the planet Mars. Once finished, we continue to the Camel park where we make a photographic stop before heading to the coast of Timanfaya.

In the littoral of Timanfaya we are surprised by a low and rocky coastline, land gained from the sea during the period of volcanic activity of Timanfaya. On the way we enjoy the panoramic views of the Salinas de Janubio and Los Hervideros before arriving at our next stop in El Golfo, one of the most impressive volcanoes in the Canaries, where its black, ochre and reddish colors contrast with the green of the lagoon and the blue of the sea. From the viewpoint of El Golfo we have the best panoramic view over the Lago Verde or Charco de los Clicos.

"The traveler savoures everything with his twenty senses, [...] and found that he [...] was able to hear what he sees, to see what he hears, to smell what he feels at the tips of his fingers and to savor [...] Salt that at this exact moment is hearing and seeing in the wave that comes from the open sea "(José Saramago, Nobel Prize for Literature).

After the stop in El Golfo, we continue to the vine-growing area of La Geria where we are surprised by how they grow the vines and we will have the opportunity to taste the local wine. The Geria reminds us that life continues even in the apparent desolation.

The road takes us through the centre of the island to the Monument to the Farmer, where we stop for lunch before continuing to Guatiza, an area of cochineal cultivation, to visit the last work of César Manrique, a Cactus Garden that hosts more than 1000 specimens that originally are mainly from South America.

Already in the northeast we visit the two sections of the spectacular volcanic tunnel formed by the volcano of the Crown.

Included in the price

Entrance to the Timanfaya National Park

Entrance fee to the Cactus Garden

Not included in the price

Our recommendation for this excursion

Do not forget to bring your camera

Lanzarote is a windy island and it can be chilly, so a jacket is recommended even in summer. Occasionally we join the clients of the south and grand tours in the same bus. In this case, clients who book the Grand Tour will have two more stops on their itinerary: photo stop at Los Hervideros cliffs and stop at the Camel Park in case there is someone interested in doing the Camel Ride.

Do you need any help?

Our team will solve all your questions, please contact us

Your excursion has been added to cart

Book another excursion Finish your reservation